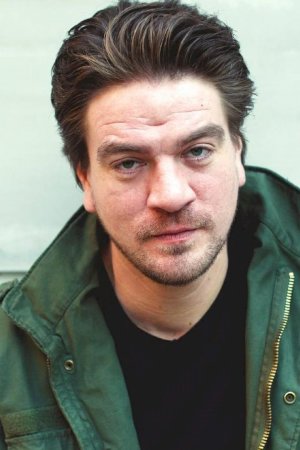 Charles Halford (born February 28, 1980 in Salt Lake City, Utah) is an American actor. In 2009, he starred in the DCOM Dadnapped as Skunk. He has also co-starred in dozens of other television shows and films such as The Luck of the Irish. Halford was a main cast member on the NBC series Constantine, portraying Francis "Chas" Chandler.