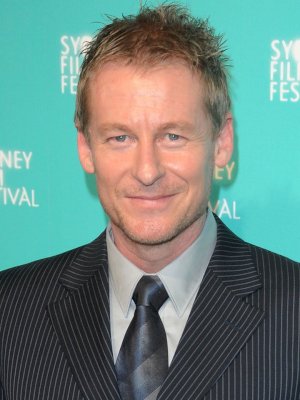 Richard Roxburgh (born 23 January 1962) is an Australian actor, writer, producer, and director. He has won acclaim for his performances on the stage in productions by the Sydney Theatre Company and others, in Australian films and television series (Baz Luhrmann's Moulin Rouge!, Rake), and in a number of Hollywood productions (Van Helsing, Mission: Impossible 2).