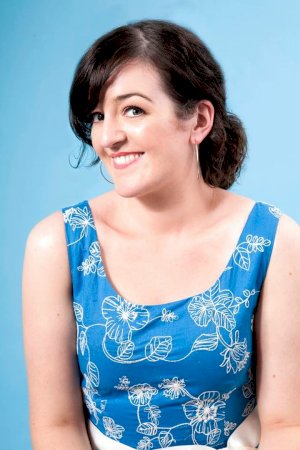 Maeve Anna Higgins (born 24 March 1981) is an Irish comedian from Cobh, County Cork, currently based in New York. She was a principal actor/writer of the RTÉ production Naked Camera, as well as for her own show Maeve Higgins' Fancy Vittles. Her book of essays We Have A Good Time, Don't We? was published by Hachette in 2012. She wrote for The Irish Times and produces radio documentaries. She previously appeared on The Ray D'Arcy Show on Today FM.