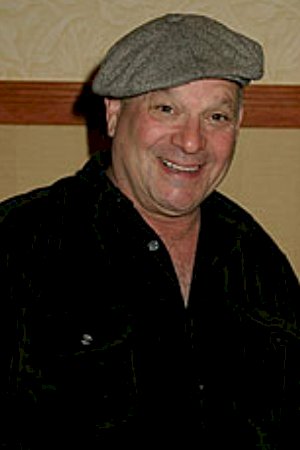 Victor Brandt (born September 19, 1942) is an American actor mostly known for his voice-over performances. Brandt was born in Los Angeles, California. He has appeared as an actor in several classic shows such as Star Trek: The Original Series, Mission Impossible and T. J. Hooker. He has provided voices for various shows such as Superman: The Animated Series, Master Pakku in Avatar: The Last Airbender, as Rupert Thorne in The Batman animated series, and as General Crozier in Metalocalypse.