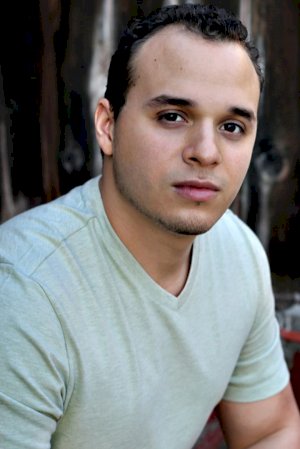 Bryan Lugo (born August 7, 1982) is a Dominican-American actor, director. His most recognizable role may be in The CW series Supergirl as Looter. and as Ross the hitman in his recurring role on the Epix series Get Shorty.