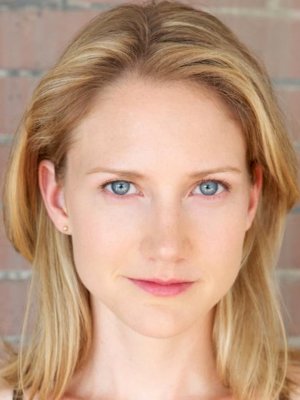 Sonja Bennett (born August 24, 1980) is a Canadian actress and screenwriter. Her film debut was in the Canadian feature film Punch (2002), for which she won the Vancouver Film Critics Circle Award for Best Actress in a Canadian Film. She has since starred in the films Donovan's Echo, Cole, Control Alt Delete, Young People Fucking, and Fido as well as the television series Godiva's and Cold Squad. In 2014, Bennett made her screenwriting debut with Preggoland in which she also starred.