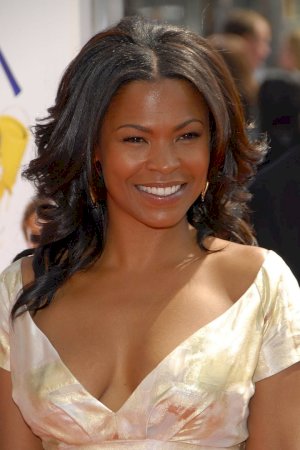 Nia Talita Long, (born October 30, 1970) is an American actress. She is known for her roles in the television series The Fresh Prince of Bel-Air, Third Watch and Empire, and the films Boyz n the Hood, Friday, Love Jones, Soul Food, In Too Deep, The Best Man, Big Momma's House and Are We There Yet?.