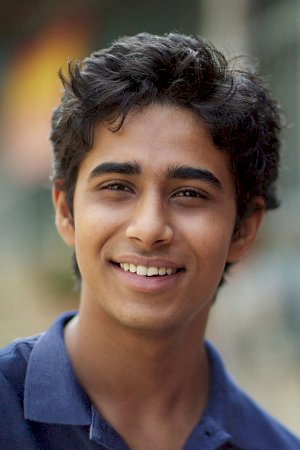 Suraj Sharma (born 21 March 1993) is an Indian actor, who made his debut with 2012 film Life of Pi. Directed by Ang Lee, Life of Pi was adapted from the novel of the same name, and earned him critical acclaim as well as a BAFTA Rising Star Award nomination. In 2014, he portrayed Aayan Ibrahim in season 4 of the Showtime series Homeland. He currently stars as Rakesh Sehgal in the CBS comedy-drama series God Friended Me.