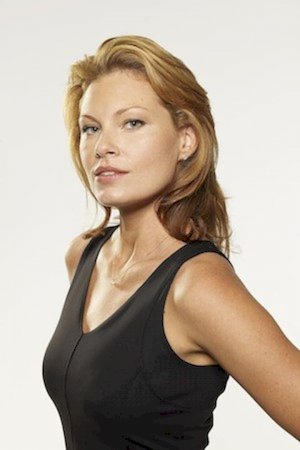 Ona Grauer is a Mexican-Canadian actress, best known for her portrayal of the Ancient Ayiana and later Emily Young in the science fiction television program Stargate Universe, part of the Stargate franchise. Most recently, she has been a voice actress on the FX hit show Archer, where she voices the recurring character Katya Kazanova, as well as a woman impersonating Veronica Deane.