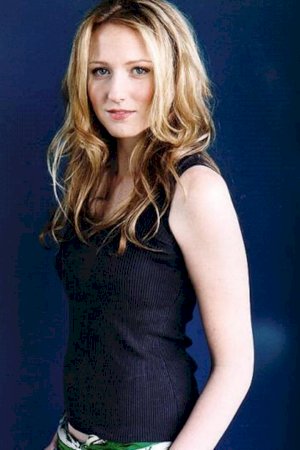 Georgia Craig (born March 20, 1979 in Vancouver, British Columbia) is a Canadian actress. She pursued classical studies at Montreal's National Theatre School of Canada, graduating in 2001. She worked as a pollster and bartender before her first movie appearance in How to Lose a Guy in 10 Days in 2003. Craig is known to science fiction fans from her roles as Sabrina Gosling in the Stargate SG-1 episode "Moebius" and as Oracle Yolanda Brenn in the reimagined Battlestar Galactica. Craig was a casting associate working on the CBC Television drama Arctic Air.