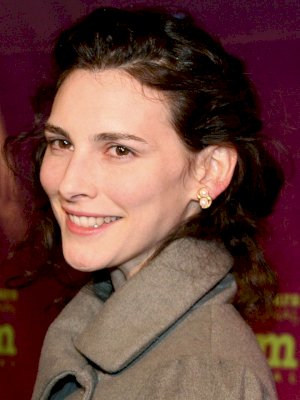 Liane Balaban (born June 24, 1980) is a Canadian actress. Her film debut was in New Waterford Girl (1999), playing Agnes-Marie "Mooney" Pottie, and has since appeared in the films Definitely, Maybe (2008), Last Chance Harvey (2009), and the independent drama One Week (2008). She has guest-starred on the television series NCIS: Los Angeles, Covert Affairs and Alphas, and joined the cast of Supernatural for its eighth season.