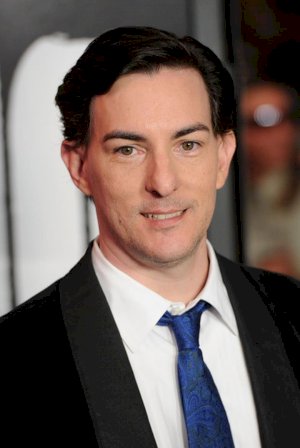 Eric Andrew Heisserer (born 1970) is an American screenwriter. His screenplay for the film Arrival earned him a Best Adapted Screenplay nomination at the 89th Academy Awards in 2016. He also wrote the horror films A Nightmare on Elm Street, Final Destination 5, The Thing and Lights Out, and wrote and directed Hours with Paul Walker.