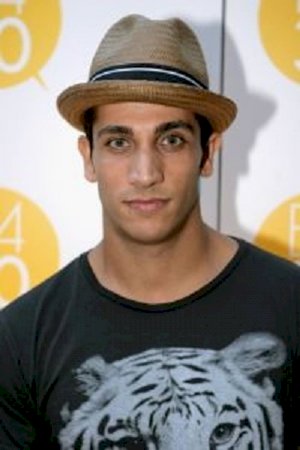 Firass Dirani (pronounced Feh-ress; born 29 April 1984) is an Australian film and television actor known for his roles of Nick Russell, the Red Mystic Ranger on Power Rangers Mystic Force, Charlie in the 2009 Australian film The Combination, and as John Ibrahim on the 2010 series Underbelly: The Golden Mile. Since 2012, he has played Justin Baynie in the Australian TV series House Husbands.