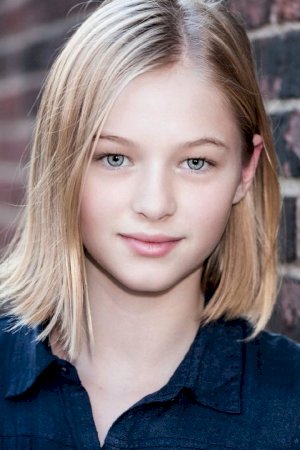 Ekaterina Samsonov (Russian: Екатерина Самсонова; born January 1, 2003) is an American model and actress. She was born in New York City, of Russian descent. As an actress, she is known for her role of Nina in the 2017 film You Were Never Really Here, in which she co-stars with Joaquin Phoenix.As a model, she has worked with DKNY, H&M, Gap, J.Crew, Macy's, J. C. Penney, Hewlett-Packard, LittleMissMatched, and Ruum.