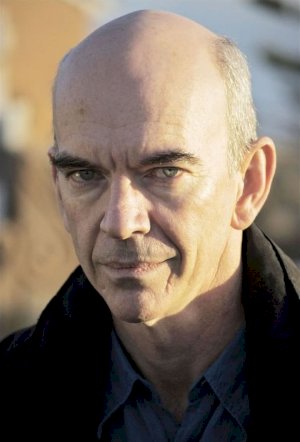 Nicholas Hope (born 25 December 1958) is a British-born Australian actor. Born in Manchester, England, Hope's family emigrated to the steel and ship building town of Whyalla, South Australia, where he was educated by the Christian Brothers. He played the lead role in Bad Boy Bubby (1993), for which he won the Australian Film Institute Best Actor in a Leading Role award in 1994. He continues to work in film, theatre and television in Australia and Europe. He Lives in Sydney, Australia. In 2004, he published a memoir called Brushing the Tip of Fame, and in 2006 produced a monologue "The Colour of Panic", which played in Sydney (The Studio, Sydney Opera House) and Oslo (Det Åpne Teater).