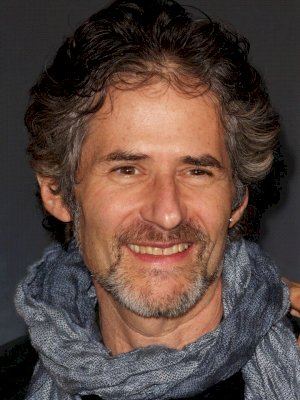 James Roy Horner (August 14, 1953 – June 22, 2015) was an American composer, conductor and orchestrator of film scores, writing over 100. He was known for the integration of choral and electronic elements, and for his frequent use of motifs associated with Celtic music.Horner's first major score was in 1979 for The Lady in Red, but he did not establish himself as an eminent film composer until his work on the 1982 film Star Trek II: The Wrath of Khan. His score for James Cameron's Titanic is the best-selling orchestral film soundtrack of all time. He also wrote the score for the highest-grossing film of all time, Cameron's Avatar.Horner collaborated on multiple projects with directors including Don Bluth, James Cameron, Joe Johnston, Walter Hill and Ron Howard; producers including George Lucas, David Kirschner, Jon Landau, Brian Grazer and Steven Spielberg; and songwriters including Will Jennings, Barry Mann and Cynthia Weil. He won two Academy Awards, two Golden Globes, three Satellite Awards, and three Saturn Awards, and was nominated for three British Academy Film Awards. Horner, who was an avid pilot, died at the age of 61 in a single-fatality crash while flying his Short Tucano turboprop aircraft.