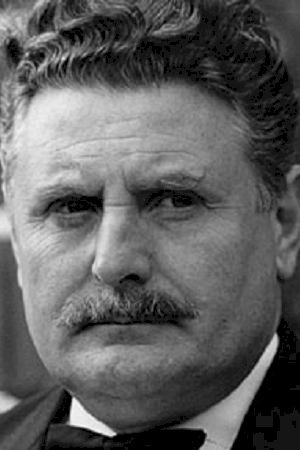 Terence Christopher Gerald Rigby (2 January 1937 – 10 August 2008) was an English RADA trained actor with a number of film and television credits to his name. In the 1970s he was well known as police dog-handler PC Snow in the long-running series Softly, Softly: Taskforce