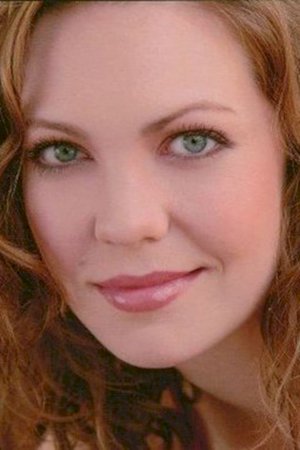 Jennie Elizabeth Eisenhower (born August 15, 1978) is an American actress. She has performed in a number of theater productions and had minor roles in some feature films. She is the great-grandchild and grandchild of Presidents Dwight D. Eisenhower and Richard Nixon, respectively.