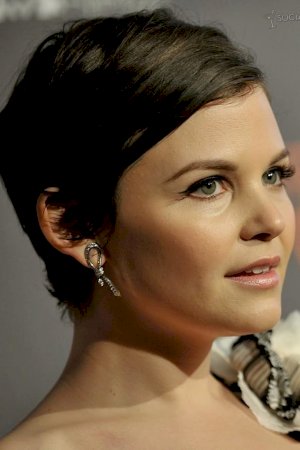 Jennifer Michelle "Ginnifer" Goodwin (born May 22, 1978) is an American actress. She is known for playing Margene Heffman in the drama series Big Love (2006–2011), Snow White/Mary Margaret Blanchard in the fantasy series Once Upon a Time (2011–2017, 2018), and Judy Hopps in the Disney animated film Zootopia. She also played Fawn in the Disney film Tinker Bell and the Legend of the Neverbeast. Goodwin has also appeared in various films including Mona Lisa Smile, Something Borrowed, Walk the Line, Killing Kennedy, He's Just Not That Into You, and Ramona and Beezus.