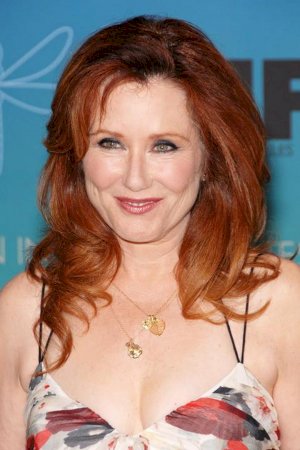 Mary Eileen McDonnell (born April 28, 1952) is an American film, stage, and television actress. She received Academy Award nominations for her roles as Stands With A Fist in Dances with Wolves and May-Alice Culhane in Passion Fish. McDonnell is well known for her performances as President Laura Roslin in Battlestar Galactica, the First Lady in Independence Day, and Rose in Donnie Darko. She was featured as Captain Sharon Raydor during seasons 5–7 of the TNT series The Closer and starred as Commander Sharon Raydor in the spin-off series Major Crimes on the same network.