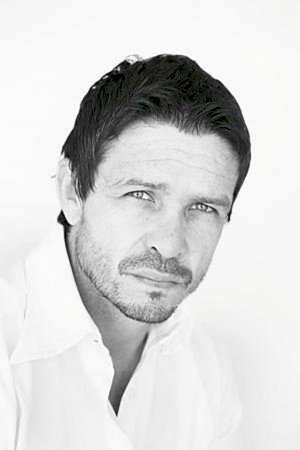 Matthew Nable (born 8 March 1972) is an Australian film and television actor, writer, sports commentator and former professional rugby league footballer. After playing in the Winfield Cup Premiership during the 1990s for the Manly-Warringah and South Sydney clubs, he wrote and starred in the rugby league-centred drama The Final Winter in 2007. Nable went on to act in films such as Killer Elite and Riddick. He appeared on The CW's Arrow and Legends of Tomorrow as Ra's al Ghul.