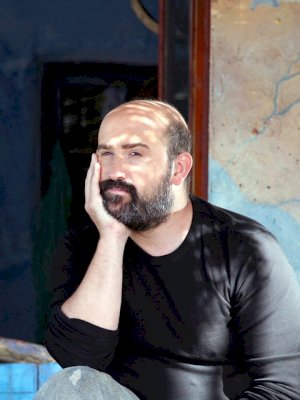 Javier Cámara Rodríguez (born 19 January 1967) is a Spanish actor. He starred in the Pedro Almodóvar films Talk to Her (2002), Bad Education (2004) and I'm So Excited (2013), and the television series 7 Vidas (Seven Lives). He played Cardinal Bernardo Gutierrez in the HBO series The Young Pope as well as Guillermo Pallomari, the chief accountant of the Cali Cartel, in season 3 of the Netflix series Narcos.