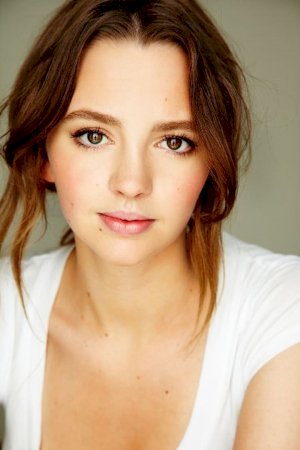 Natasha Bassett (born 29 December 1997) is an Australian actress, screenwriter, and director. She played Britney Spears in the Lifetime biopic Britney Ever After, which premiered on February 18, 2017. Her 2014 short film titled Kite, which she wrote and directed, was accepted into the Rhode Island International Film Festival. She also appeared in the supporting role of Gloria DeLamour in the film Hail, Caesar!.