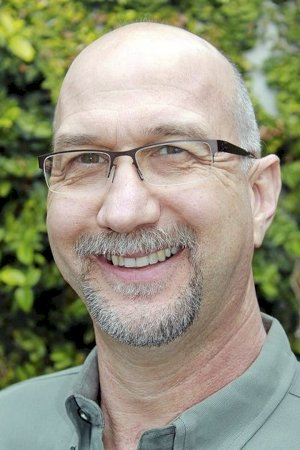 Matthew W. Mungle (born October 26, 1956) is an American make-up artist. He has been nominated four times for the Academy Award for Best Makeup, winning (as part of a three-person team) in 1992 for Bram Stoker's Dracula. He has also received 26 Emmy nominations, winning 6.Mungle is a native of Atoka, Oklahoma, and graduated from Atoka High School in 1975. He studied for two and a half years at Oklahoma State University before moving to Hollywood in 1977. He studied under make-up artist Joe Blasco, then became an instructor at Blasco's school and worked in low-budget horror films before his career moved into larger projects beginning with Edward Scissorhands in 1990. In addition to Dracula, he has also received Oscar nominations for his work on Schindler's List (1993), Ghosts of Mississippi (1996), and Albert Nobbs (2011). In Albert Nobbs he used make-up and prosthetics for actresses Glenn Close and Janet McTeer portrayals of women pretending to be men.