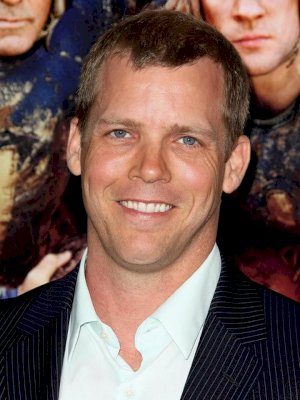 John Timothy Griffin (born August 21, 1968) is an American politician and member of the Republican Party who is the 20th and current Lieutenant Governor of Arkansas, a post he has held since January 2015 under Governor Asa Hutchinson. Previously, Griffin was the U.S. Representative for Arkansas's 2nd congressional district from 2011 to 2015. As the Republican nominee for lieutenant governor in 2014 he defeated Democrat John Burkhalter. Griffin was also the interim United States Attorney for the Eastern District of Arkansas from December 2006 to June 2007 but was never confirmed by the United States Senate.