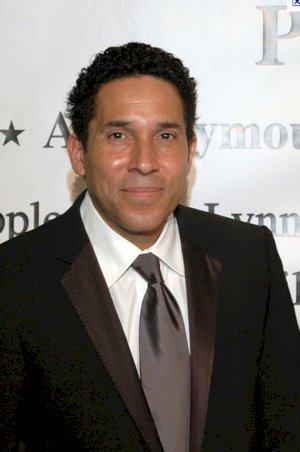 Oscar Nunez (born November 18, 1958), sometimes credited as Oscar Núñez, is a Cuban-American actor and comedian. Nunez is best known for his role as Dunder Mifflin accountant Oscar Martinez on NBC's The Office. He was a member of The Groundlings and later became a regular cast member on The Office. He also created and co-starred in the Comedy Central series Halfway Home in 2007. In 2010, he portrayed a pet shop owner in Fred: The Movie. In 2014, he co-starred in the short-lived USA Network comedy series Benched.