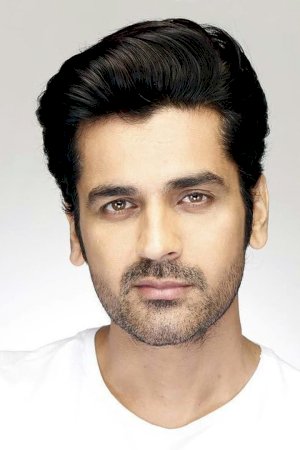 Arjan Bajwa (born 3 September 1979) is an Indian actor known for his work in Hindi and Telugu films. He is credited as Deepak in Telugu films where he started his career. He made a breakthrough in Bollywood with the critically acclaimed 2007 film Guru after debuting in the 2004 Hindi film Woh Tera Naam Tha. He played the male lead in 2008 film Fashion for which he received the Stardust Award for Breakthrough Performance.