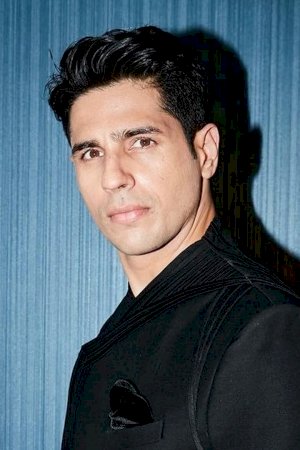 Sidharth Malhotra ([sɪˈd̪ʱːaːrt̪ʰ məlˈɦoːt̪raː]; born 16 January 1985) is an Indian actor who works in Hindi films. He began his career as a fashion model, but left it to pursue an acting career. He took on roles in television before assisting director Karan Johar on the 2010 film My Name Is Khan. He had his first lead role in Johar's teen film Student of the Year (2012). Malhotra went on to star in such commercially successful films as Hasee Toh Phasee (2014), Ek Villain (2014), and Kapoor & Sons (2016). Following a career downturn, he gained praise for starring as Vikram Batra in the war film Shershaah (2021), earning a nomination for the Filmfare Award for Best Actor.