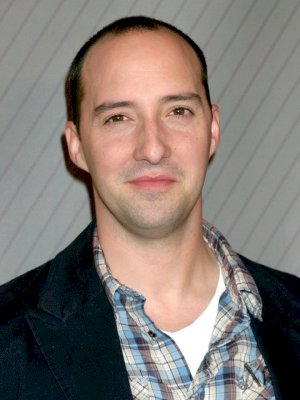 Anthony Hale (born September 30, 1970) is an American actor and comedian. He is known for his role in the Fox comedy series Arrested Development as the neurotic Buster Bluth. He also voiced Forky in the animated comedy Toy Story 4. Hale played Gary Walsh on the HBO comedy Veep from 2012 until its conclusion in 2019, for which he won the 2013 and 2015 Primetime Emmy Award for Outstanding Supporting Actor in a Comedy Series.