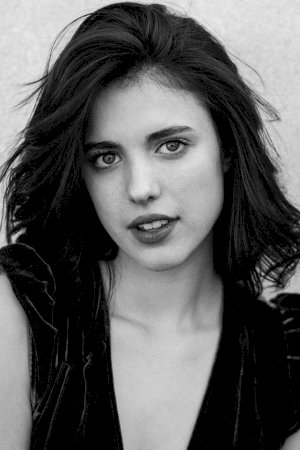 Sarah Margaret Qualley (born October 23, 1994) is an American actress and dancer. The daughter of actress Andie MacDowell, she trained as a ballerina and briefly pursued modeling. She gained recognition for playing a troubled daughter in the HBO mystery series The Leftovers (2014–2017) and for portraying the actress and dancer Ann Reinking in the FX biographical drama miniseries Fosse/Verdon (2019). For the latter, she received a Primetime Emmy Award nomination for Outstanding Supporting Actress in a Limited Series. Qualley has appeared in the dark comedy film The Nice Guys (2016) and Quentin Tarantino's comedy-drama Once Upon a Time in Hollywood (2019), and has starred in the Netflix films Death Note (2017) and IO (2019).