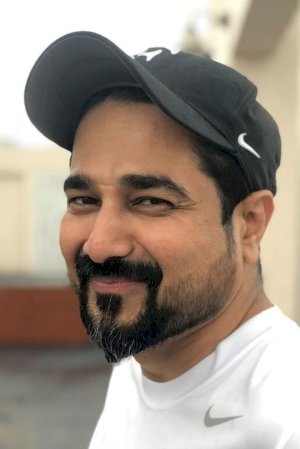 Aarif Sheikh (Nepali: आरिफ शेख्) (born 5 October 1997) is a Nepalese cricketer, who was the vice-captain of the Nepal national under-19 cricket team, and currently plays for the senior team. All-rounder Aarif is a right-handed batsman and a right-arm medium pace bowler. He made his debut for Nepal against Hong Kong in May 2014.He represents the APF Club of the National League and GoldenGate International College, which plays in the SPA Cup. He was one of the eleven cricketers to play in Nepal's first ever One Day International (ODI) match, against the Netherlands, in August 2018. His younger brother, Aasif Sheikh, has played for the Nepal under-19 cricket team. Aarif has been known for guiding his younger brother as a mentor in their childhood. In the final of the 2016 Everest Premier League, Aasif scored 111* eventually helping his team Panchakanya Tej to win the title.