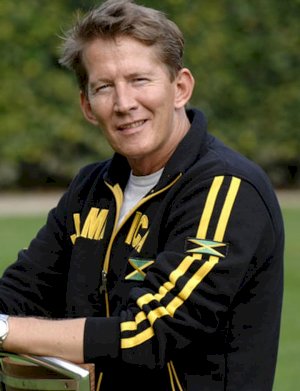 Thomas Bo Larsen (born 27 November 1963) is a Danish film actor, born in Gladsaxe, Denmark. He's been married to Patricia Schumann since 2001, and currently lives in Copenhagen. He was nominated for a Bodil Award in 1995 for Best Supporting Actor in "Sidste time", and later won two Robert Awards, the first in 1996 for Best Actor in "De største helte", and a second one in 1998 for Best Supporting Actor for his role in "Festen" by Thomas Vinterberg. He has appeared in 54 movies since 1984.