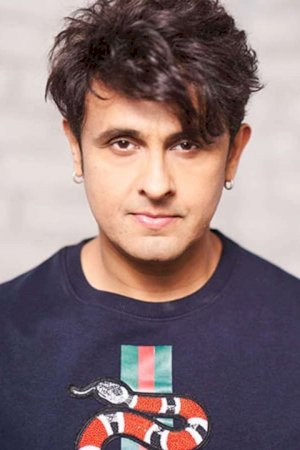 Sonu Nigam (born 30 July 1973) is an Indian singer, music director and actor. He has been described in the media as one of the most popular and successful playback singers of Hindi Cinema and Kannada Cinema. He has been honoured by the Government of India with Padma Shri, the country's fourth-highest civilian honour for his contribution in the field of arts. Nigam sings predominantly in Hindi and Kannada language films but has also sung in Bengali, Marathi, Telugu, Tamil, Odia, Bhojpuri, Gujarati, Malayalam, Nepali, Tulu, Chhattisgarhi and other Indian languages. Nigam has released a number of non-film albums and acted in some Hindi films. He is known as the "Modern Rafi", a title given to him after his musical idol Mohammad Rafi.