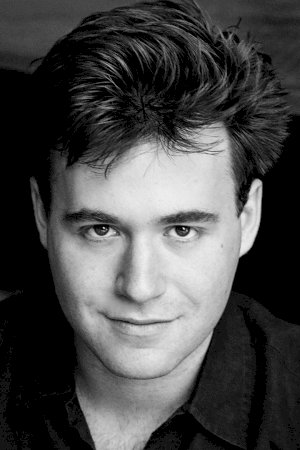 Benjamin Mark Lasker Wallfisch (born 7 August 1979) is an English composer, conductor, and pianist. Since the mid-2000s, he has composed and contributed to music for over 60 feature films. His compositions include original scores for A Cure For Wellness, Hidden Figures, Lights Out, Desert Dancer, It, Blade Runner 2049, and Shazam!. In 2017, he was jointly nominated with Pharrell Williams and Hans Zimmer for Best Original Score at the 74th Golden Globe Awards for his work on Hidden Figures, and a BAFTA Award and Grammy Award for Blade Runner 2049.In 2014, Wallfisch was appointed an Associate of the Royal Academy of Music, London. He is also a member of Remote Control Productions, a company by Hans Zimmer.