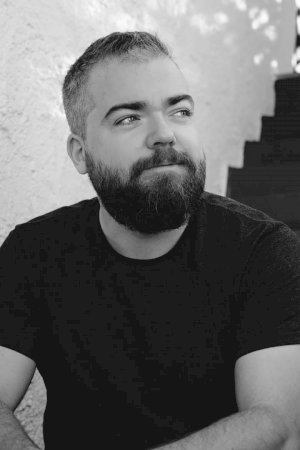 David F. Sandberg (born 21 January 1981) is a Swedish filmmaker. He is best known for his collective no-budget horror short films under the online pseudonym ponysmasher and for his 2016 directorial debut Lights Out, based on his 2013 acclaimed horror short of the same name. He also directed The Conjuring Universe spin-off horror film Annabelle: Creation (2017) and Shazam! (2019), the seventh installment in the DC Extended Universe.