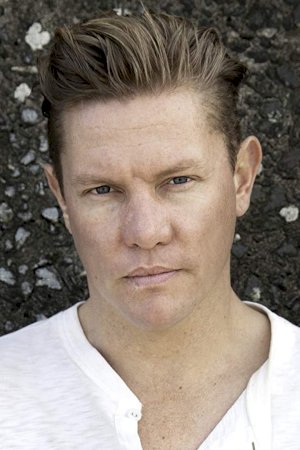 Damien Thomlinson is an Australian commando, swimmer, rally car navigator, para-snowboarder and author. He joined the Australian Army in 2005, and went on to serve in Afghanistan. While serving with the 2nd Commando Regiment in Tarin Kowt District in April 2009, the vehicle he was in drove over an improvised explosive planted by the Taliban. Thomlinson was severely injured, suffering wounds to his face, arms and legs; the damage to his legs was so severe that they were amputated. After undergoing extensive rehabilitation, he stayed with his unit in a desk job. In June 2011, to honour the memory of a friend who died in Afghanistan, he walked the 96-kilometre (60 mi) long Kokoda Track on rubber prosthetic legs as part of a 25-man team of Australian soldiers. Thomlinson regularly participates in Targa rally races where he serves as Team Legacy Assist's navigator. He is also involved in snowboarding, having taken up the sport prior to his injury. He competed for the Australian Defence Force at the 2011 US Marine Corps Paralympic Trials/Exercise Wounded Warrior competition, and is attempting to qualify for the 2014 Winter Paralympics. Outside of these sports, he is a fan of the Sydney City Roosters and has participated in events connected to them and other teams in the National Rugby League. He has written a biography entitled "Without Warning".