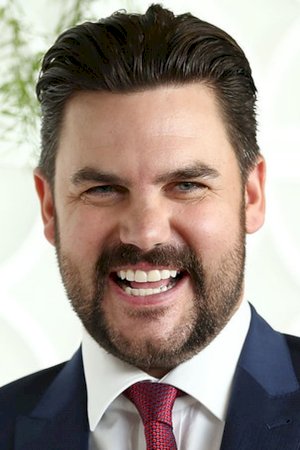 Ben Mingay is an Australian actor and singer, perhaps best known for having played Buzz Graham in the series Packed to the Rafters and Rob Duffy in Wonderland. He played the role of Billy in the stage version of Dirty Dancing in Australia, the United Kingdom and the United States. Mingay together with Michael Falzon, Luke Kennedy, and Matt Lee appeared in the Adelaide Cabaret Festival 2014. In 2015, Mingay joined the cast of soap opera Home and Away in the recurring role of Trystan Powell.