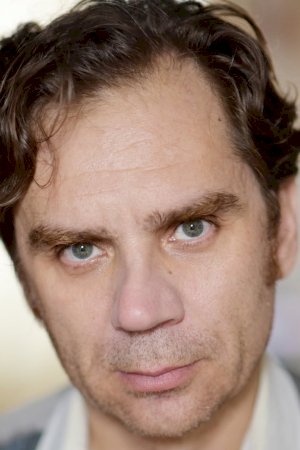 Andrea Bruschi (born May 1, 1968) is an Italian actor who has appeared in a number of comedy, action, and suspense films, and has also worked as a producer, director, and screenwriter. He also appeared in an episode of the HBO television series Rome entitled "An Owl in a Thornbush". Bruschi is an accomplished musician and was once part of the 1980s rock band Bronco Billy, alongside Andrea Linke and Francesco Colella. He created a new wave-dark rock band called Marti. In 2007 the band released its first album Unmade beds, distributed in Italy and Germany.