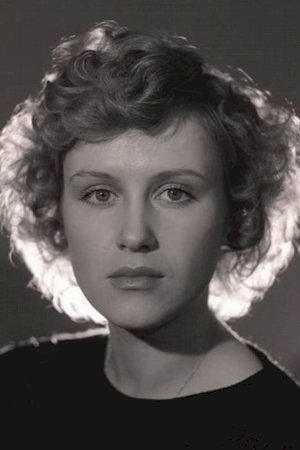 Irina Yurievna Rozanova (Russian: Ири́на Ю́рьевна Роза́нова; born 22 July 1961) is a Russian actress. She has appeared in more than 80 films and television shows since 1985. In 2008 she was a member of the jury at the 30th Moscow International Film Festival.