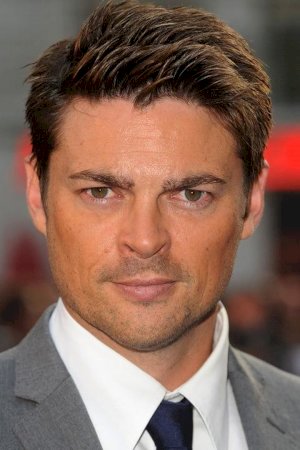 Karl-Heinz Urban (born 7 June 1972) is a New Zealand actor. He has portrayed Leonard McCoy in the Star Trek reboot film series (2009–), Éomer in the second and third installments of Peter Jackson's The Lord of the Rings trilogy, Vaako in the Riddick film series, Gavin in Pete's Dragon, John Grimm in Doom, and Judge Dredd in Dredd. He earned a Qantas Film and Television Award for Best Supporting Actor for his performance in the New Zealand film Out of the Blue.