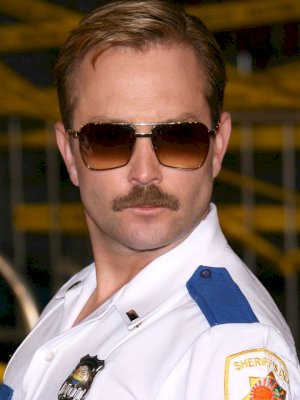 Thomas Patrick Lennon (born August 9, 1970) is an American actor, comedian, screenwriter, producer and director. As an actor he is best known for his work as a cast member on MTV's The State, for his role as Lieutenant Jim Dangle on the Comedy Central series Reno 911! and as Felix Unger on the CBS series The Odd Couple. Lennon is also an accomplished screenwriter of several major studio comedies with writing partner Robert Ben Garant. Their films include comedies such as the Night at the Museum films, The Pacifier, Balls of Fury, and Baywatch.