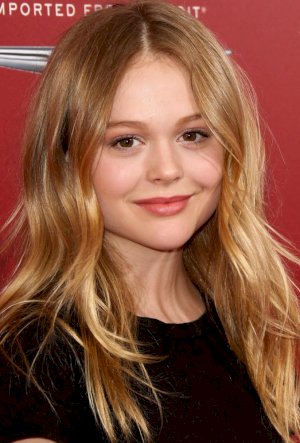 Emily Alyn Lind (born 2001/2002) is an American actress and singer. She is known for her recurring role as young Amanda Clarke on the ABC series Revenge, and for her role as Ariel on the CBS medical drama Code Black.