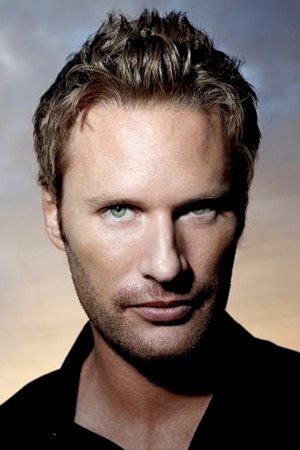 Brian Theodore Tyler (born May 8, 1972) is an American composer, musician, conductor, arranger, and producer, known for his film, television, and video game scores. Tyler scored Eagle Eye, The Expendables trilogy, Iron Man 3, Avengers: Age of Ultron with Danny Elfman, Now You See Me, and Crazy Rich Asians, among others. He also re-arranged the current fanfare of the Universal Pictures logo that was originally composed by the legendary Jerry Goldsmith, the updated Marvel Studios logo, which debuted with Thor: The Dark World (2013), as well as the NFL Theme for ESPN, the Formula One theme and five installments of The Fast and the Furious franchise. For his work as a film composer, he has won the IFMCA Awards 2014 Composer of the Year. His composition for the film Last Call earned him the first of three Emmy nominations, a gold record, and was inducted into the music branch of the Academy of Motion Picture Arts and Sciences. As of November 2017, his films have grossed $12 billion worldwide which puts him in to the top 10 highest-grossing film composers of all time in the category of worldwide box office. Tyler has scored 3 of the top 10 films of all time in global box office.