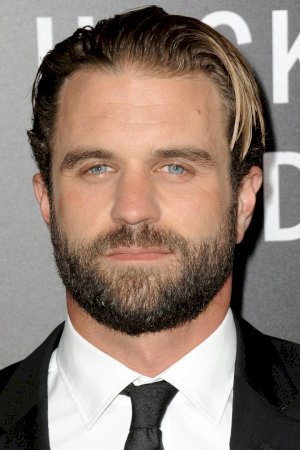 Milo Gibson (born November 16, 1990) is an American actor and the son of Mel Gibson. He is known for his roles in All The Devil's Men, Breaking and Exiting, Gangster Land, and Hacksaw Ridge. Gibson was born in Australia, but moved to Los Angeles as a child and grew up in Malibu. Gibson worked as an electrician prior to starting his acting career. Gibson made his film debut in his father's movie, Hacksaw Ridge.He had a major role as Lt. Johnny Kent in the 2018 film, Hurricane, which was also released under the titles Hurricane: 303 Squadron, 303: Bitwa o Anglię in Poland and Mission of Honor in the United States.