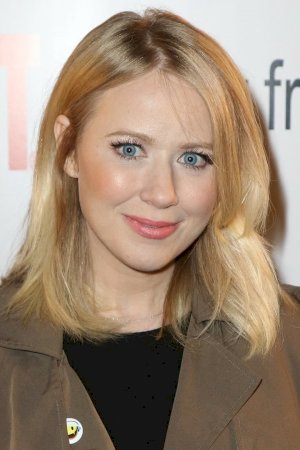 Roxanne Benjamin is an American film producer, writer and director. Her films include V/H/S, Southbound and XX.Benjamin was born and raised in Bradford, McKean County, Pennsylvania, and graduated from Bradford Area High School in 1998. Benjamin is currently writing and directing the remake of Night of the Comet for Orion Pictures.