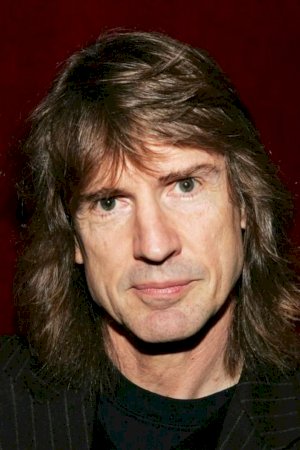 Thomas Maurice "Tom" McLoughlin (born July 19, 1950) is an American screenwriter, film/television director and former mime who is most notable for directing Friday the 13th Part VI: Jason Lives and One Dark Night. His other credits include numerous television films such as Murder in Greenwich, At Risk, Cyber Seduction: His Secret Life, Date with an Angel and the 2010 Lifetime Movie Network film The Wronged Man.In 1977 McLoughlin was nominated for the Emmy Award for Outstanding Writing for a Variety, Music or Comedy Program for his contributions to Van Dyke and Company, a special starring Dick Van Dyke. Two years later, he portrayed the robot S.T.A.R. (Special Troops/Arms Regiment) in the Disney film The Black Hole. He also played (along with Kevin Peter Hall) Katahdin, the mutated bear in the 1979 horror film Prophecy.