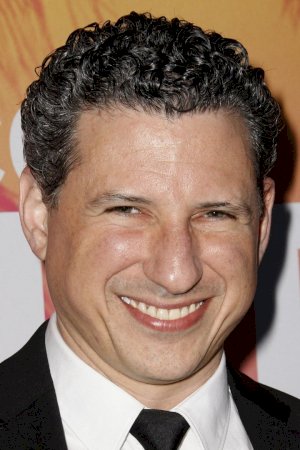 Fred Raskin (born September 26, 1973) is an American film editor, known for editing three installments in The Fast and the Furious film series and Quentin Tarantino's Django Unchained and The Hateful Eight. He graduated from New York University's Tisch School of the Arts (1991–1995). In 2015, he was nominated for the ACE Eddie Award for Best Edited Feature Film (Comedy or Musical) for his editing work on Guardians of the Galaxy, along with Hughes Winborne and Craig Wood.