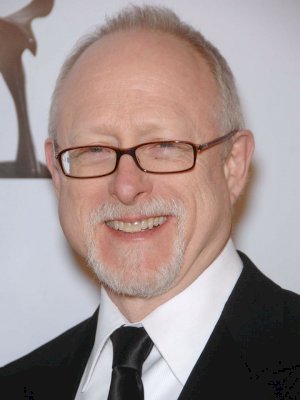 Robert Frederic Schenkkan Jr. (born March 19, 1953) is an American playwright, screenwriter, and actor. He received the Pulitzer Prize for Drama in 1992 for his play The Kentucky Cycle and his play All the Way earned the 2014 Tony Award for Best Play. He has three Emmy nominations and one WGA Award.