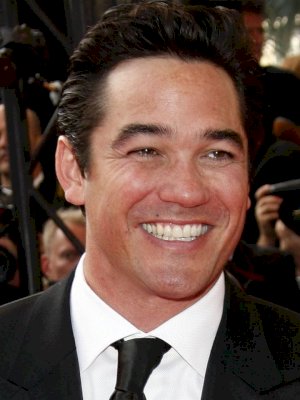 Dean George Cain (né Tanaka; born July 31, 1966) is an American actor, producer and television show host, best known for playing the role of Clark Kent/Superman in the TV series Lois & Clark: The New Adventures of Superman. He was also host of Ripley's Believe It or Not! and appeared in the soap opera series Hit the Floor.