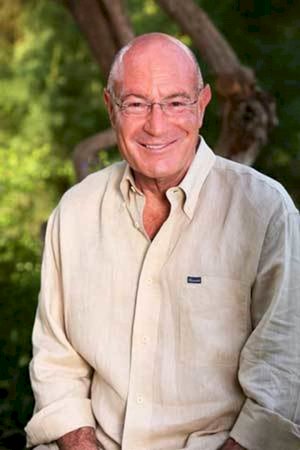 Arnon Milchan (Hebrew: ארנון מילצ'ן‎; December 6, 1944) is an Israeli billionaire businessman and film producer. He has been involved in over 130 full-length motion pictures and is the founder of production company Regency Enterprises. Regency's film credits include Oscar winners and nominees, as well as popular financial hits, including 12 Years a Slave, JFK, Heat, Fight Club, Mr. and Mrs. Smith, and many more. Milchan personally has earned two nominations for the Academy Award for Best Picture, for L.A. Confidential and The Revenant. He is an Israeli and American citizen and a resident of California. Milchan was an Israeli intelligence operative from the mid-1960s to the mid-1980s.